This high-dividend stock is the mother of all REITs

The Bethesda, Maryland-based owner of shopping malls and mixed-use neighborhoods is the only REIT among the 39 companies currently bearing the Dividend King title. This means that they are members of the S&P500 that have increased their dividends for at least 50 consecutive years.

So what have you been doing for us lately?

In the case of Federal Realty, make that 54 straight years the longest of any REIT. The stock is good for a dividend yield of around 3.71% after raising the payout by a penny a share once in each of the past two years, a nice feat as retail REITs suffered a pandemic.

And, as the chart below shows, Federal Realty stock has easily beaten the S&P 500 in total return over the past two decades, a great achievement for real estate investing and a reliable source of passive income.

And then what will you do for us?

While the story is good, the future is top of mind for investors, and Federal Realty’s first quarter results released on May 5 are cause for celebration.

The company said funds from operations (FFO) jumped 28.2% to $1.50 per share from $1.17 in the year-ago quarter. Federal Realty also generated comparable real estate revenue growth of 14.5% in the quarter and signed 199 leases in the first three months of the year, the most for this executive in its long history. 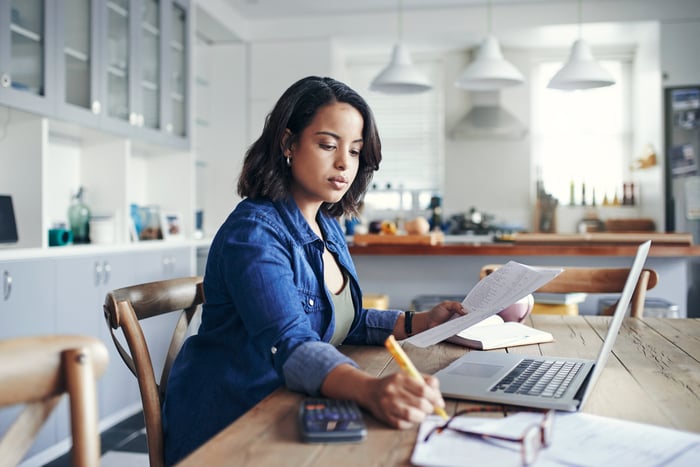 The company’s portfolio is a balanced deal, with 104 open-air properties at the end of the quarter, all located in first-ring suburbs in nine major metropolitan markets: Silicon Valley, Southern California, Phoenix, Chicago, Miami, Boston , New York, Philadelphia, and Washington, D.C.

This real estate mix includes approximately 3,400 residential units as well as 3,100 retail and office tenants, none representing more than 2.7% of its annual base rent. Restaurants accounted for 16% of its rent in the first quarter, followed by residential and office at 11% each, and the rest a mix of groceries, housewares and many other retail businesses.

This diversity in relatively affluent markets, along with recent acquisitions and increasing occupancy, including among smaller retail tenants, helps provide confidence for continued dividend growth. Although there have been four straight quarters at this $1.07 per share level, there are still a few quarters left this year to maintain the streak.

And with a record like that and a management team that each averages more than 20 years in the business, it doesn’t seem like a REIT ready to give up not just its dividend aristocrat status, but its crown. king of dividends. .